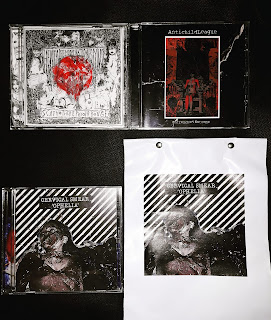 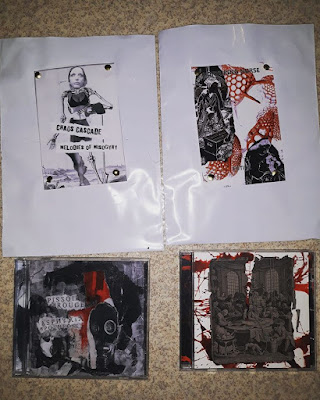 Please write to obsessivefundamentalrealism (a) gmail.com

Shipping works to pretty much everywhere except the US

Chaos Cascade delivers another slab of hatred on this tape. „Melodies of Misogyny“ consists of 4 songs in brutal Power Electronics style, like this project has never quite done before. Structured hammering oscillations, analogue texture, commanding vocals. While still relying on Chaos Cascade's trademark sounds and vocals, this is definitely a new milestone for the project. Lim 100

This Chinese Harsh Noise project presents 40 minutes of very dynamic and crispy Noise. Somewhere between cut-up and classic 90ies Harsh Noise brutality, but with a pretty unique angle to it.