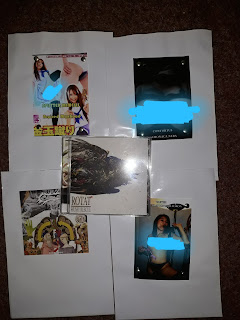 After some delays and various obstacles, OFR is proud to present this new batch consisting of two pro CDs and three tapes. Despite the dramatic increase in domestic shipping rates, OFR sticks by its customer friendly policy and offers cheap rates for national and international customers. This includes us travelling to further away post offices as well as paying a few €€€ out of our own pocket.